We are so excited to release our July Hybrid and Online Dance and Fairy Tale Ballet Workshops! Please read below for information about our exciting programs, distinguished Guest Instructors, and how to register online.

For Our BR Community:

As we carefully continue the transition to a combination of both online and in-studio classes at Ballet Rincon over the summer months, we will continue our COVID-19 policies and procedures in order to support the health and safety of our students and families.

While all Fairy Tale Ballet Workshop, Level 1-3 and Level 4-10 July classes continue to be offered online, we have given the families whose dancers are in those Levels the opportunity to attend class in-studio under our protective COVID-19 protocols.

With the orderly success of this hybrid (in-studio and on Zoom) class offerings at the Main and Annex studios in June, we are now prepared to offer a similar hybrid schedule for dancers in Levels 4-10 in July. For the Fairy Tale Ballet Workshop and Levels 1-3, we are now offering classes for in-studio-only OR online-only participation.

We look forward to a continued safe and smooth transition to the studios over the next weeks and months. We will continue to update changes with regard to our schedules and upcoming program developments for our Fall 2020 Semester.

With thanks from the BR Staff, 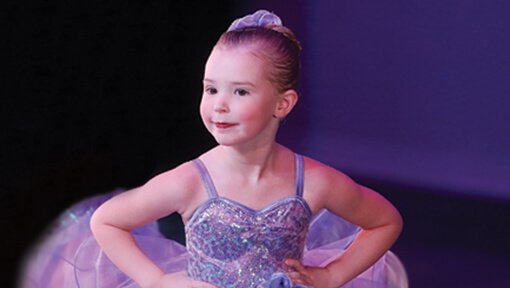 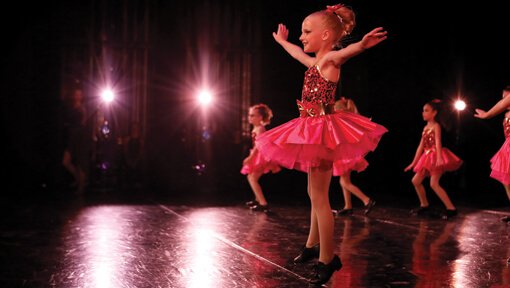 We are excited to announce that we have added additional “Stay- in – shape and have FUN” opportunities for our Primary Dancers! This Program offers dancers the developmentally-designed American Ballet Theatre (ABT) National Training Curriculum® for Ballet Levels 1-3, as well as an opportunity to explore Jazz and Tap. 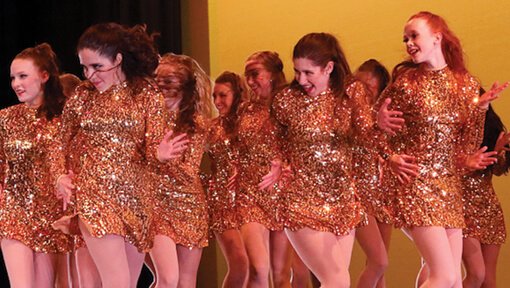 Designed to be a “Stay- in – shape and have FUN” opportunity, this Program offers dancers the developmentally-designed American Ballet Theatre (ABT) National Training Curriculum® with *multi-discipline content, virtual dance company experience for our Ballet Levels 4-10 students as well as an opportunity to ready themselves for Jazz and Tap and learn a new genre with Hip Hop! 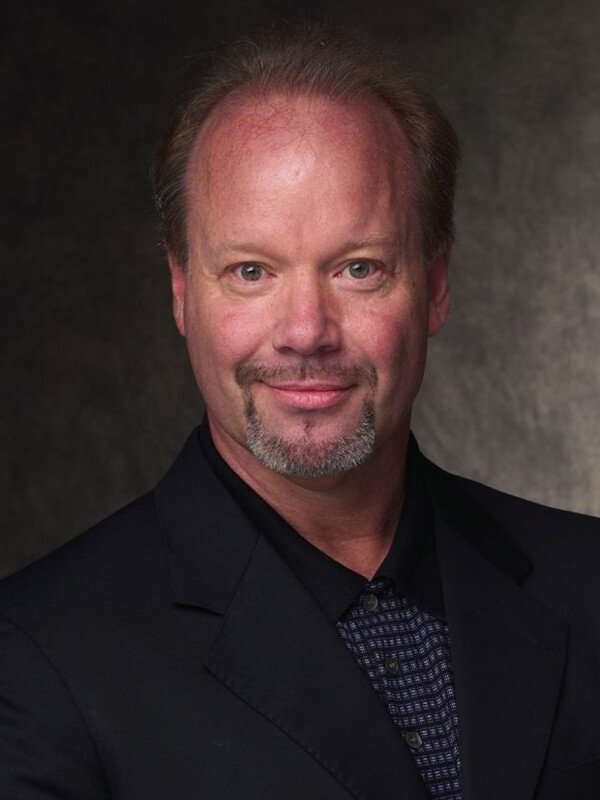 A wealth of experience and knowledge, he is the Artistic Director Emeritus of Ohio Ballet.

He has served as the Interim Director for the Hong Kong Ballet. Ballet Master at Alonzo King’s Lines Contemporary Ballet, Artistic Director, Tucson Regional Ballet, and the Executive Director of Ballet Tucson. In the early phases of his career, he received a Ford Foundation Scholarship and trained at the School of American Ballet/New York City Ballet. At 17, Robert Joffrey gave him a scholarship to the Joffrey Ballet Summer Program at Pacific Lutheran University in Tacoma.

Spanning twenty-two years, during his professional career, Jeffrey performed principal and soloist roles with Joffrey II Ballet, Joffrey Ballet, London Festival Ballet, Oakland Ballet, Sacramento Ballets, Cleveland / San Jose Ballet, Atlanta Ballet, as well as numerous guest appearances with small companies in the US and England. Some of his favorite roles include The Moor in Jose Limon’s Moor’s Pavane, Franz in Coppelia, Balanchine’s Tarantella, Le Corsaire pas de deux, Prince Seigfried in Swan Lake, Fokine’s Spectre de la Rose, Prince Igor, Les Sylphide and The Old Soldier in Kurt Jooss’ The Green Table. Jeffrey was privileged to be in Robert Joffrey’s Remembrances and enjoyed dancing in many of Gerald Arpino’s ballets with the Joffrey and, in many ballets created by Dennis Nahat while with Cleveland/San Jose Ballet. Jeffrey had the good fortune to be a choreographic stand in for Baryshnikov when Jerome Robbins was choreographing Other Dances for Baryshnikov and Makarova at American Ballet Theatre in 1976. Jeffrey started teaching at 17.

He has been on the faculty of Hong Kong Academy for Performing Arts, San Francisco Dance Institute, New York Academy of Ballet, Cleveland Ballet and the University of Akron. He has been on the faculty and choregraphed for Ballet Tucson, Tucson Regional Ballet and Tucson Dance Academy. He has guest taught throughout America, Mexico, Hong Kong and for several companies; National Ballet of China, Hubbard Street Dance, Dayton Ballet and Chautauqua Ballet to name a few. He has taught at The Joffrey Workshop Texas, Kaatsbaan in New York and Orlando Ballet School for summer intensives. He has previously worked with several Ballet Rincon students, and is happy to join the Ballet Rincon faculty. Marquez is currently on faculty at the University of Arizona’s School of Dance as an Instructor of Dance, and created the University’s first Jazz and Hip-Hop program in the Fall of 2019. Marquez is also an instructor for Step-Up; an outreach dance program through the College of Fine Arts teaching at local public and charter schools in and around Tucson.

Mr. Johnson a teaching artist for the Emerging Artist program in June and July, he continues to teach Jazz and Hip-Hop as well as choreographing for such musicals as Frog and Toad.

He has performed works by Jose Limon and Ohad Naharin while also being a rehearsal assistant for Miguel Perez and Michele Gifford in the re-staging of “The American by Charles Wheeldon.

Finishing his 9th season as a company member of Tucson-based contemporary dance company Artifact Dance Project where, among other roles, Marquez danced the lead role of Goliath in March of 2019.