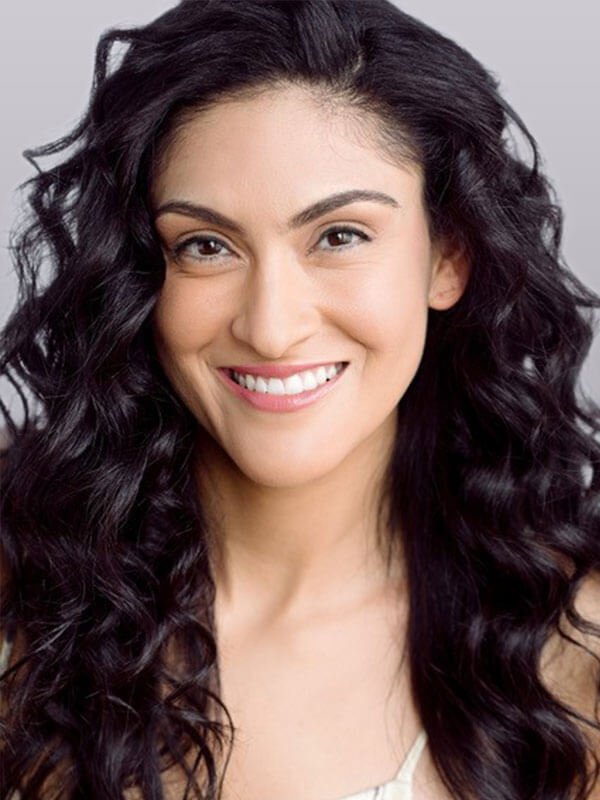 Arianna Aquino graduated with her BFA in Dance from Cal Arts and is expecting to receive her MFA in Dance from The University of Arizona in Spring of 2023. Both of which she also studied theater. She toured with Purelements, and performed with Scorpius Dance Theater and Imation Dance Company. Arianna has acted on Broadway in Cross and the Switchblade and off Broadway in Collapsing Universe. She has done commercials and music videos as well. In film, she was in Spike Lee’s She’s Gotta Have It. In New York Arianna built, directed, and taught a high school dance program funded by Jay Z inclusive of ballet, jazz, modern, and hip-hop technical training that coincided with pilates and yoga physical training. Choreography and partnering courses were also included within the curriculum. Arianna is passionate about equity, diversity, and inclusion. She served on the Arizona Arts D&I Committee. She founded and led the DEI Gatherings at the School Dance at The University of Arizona. Arianna desires to build and mentor artists that are aware and connected to the world and humanity. She wants the art and artists she develops to have a lasting impact on all that witness and are a part of the creative experience.